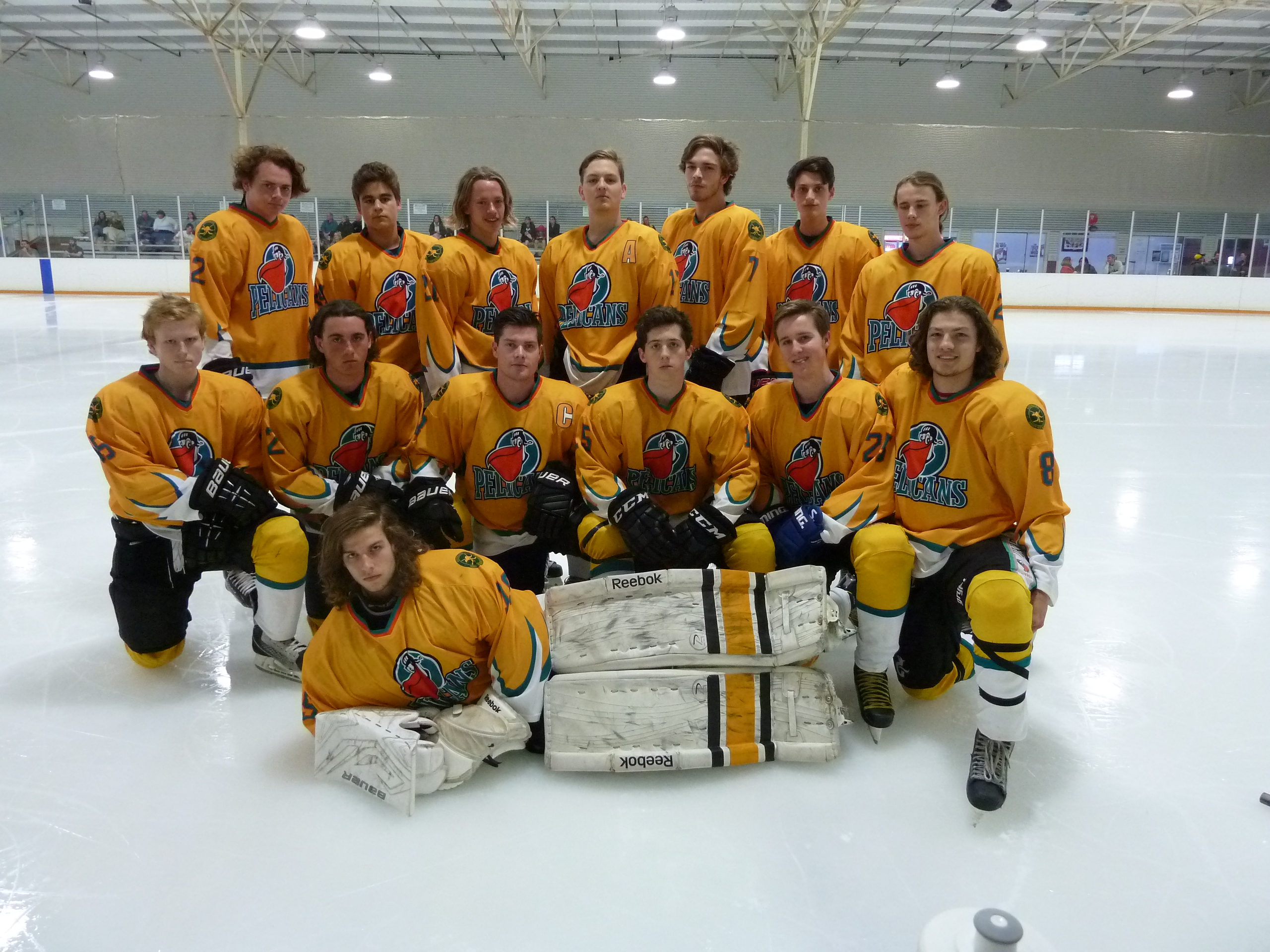 The fourth AJIHL season is just around the corner! The league has spawned some of the AIHL’s up and coming talent in the past and is a great way to see them in action before they hit the top level. If you are in need of a hockey fix and some cheap thrills then the AJIHL is the answer. As the countdown to the season approaches it is only fitting we bring you a preview of what each team can bring. The Pelicans fell one game short of claiming the AJIHL championship last year and the experience should make them a threat this season. They still have their top two point producers in Lyndon Lodge (9G, 17A, 26P in 14 games) and Kieren Webster (12G,9A, 21P in 15 games). Returning after an injury riddled year, is Jordan Grover who will captain the side. Supporting him as assistant captains are National Representatives Jordan Williams and David Mahood. Mahood and Williams also suffered injuries last season spoiling the Pelicans championship push. Anchoring the team in goal for a third season will be Stephen McCann and Dathan Pleiter. The play of these two goalies has given the coaches options and confidence between the pipes. “The Pelicans ethos has been built around taking individual responsibility of their play in all parts of the ice, and more importantly in their role and support of the greater team… there is no room for individualism.” Says coach Darin Bryce. Bryce is also excited by the personnel behind the bench as well as he will be assisted by Perth Thunder Head Coach Dave Kenway. The Pelicans are determined to bring home the first AJIHL championship to WA. With a healthy squad, past experience and buying into the system the Pelicans can do just that. 2014-2015 season ranking = 5th 2014-2015 final ranking = 2nd Additions: Jordan Grover Stuart Raine Ben Willcocks Lachlan Dwyer Brenden Parker Subtractions: Rhys Dumpleton Ryan Smith Anthony Barnes Jordan Millen Blake Georgeff Tom Smail Andrew Barrass Forwards: Jonathan Spalding Jordan Grover Alistair Lambers Kieren Webster Lyndon Lodge Stuart Raine Jordan Williams Joshua Santana Ben Willcocks Gabe Deveraux-Smith Defence: David Mahood Zac Hickey Craig Houston Brenden Parker Lachlan Dwyer Goal Dathan Pleiter (GK) Stephen McCann (GK)