IHA would like to congratulate the following players and officials who will be representing Australia at the Youth Olympic Games in Laussane in January 2020. 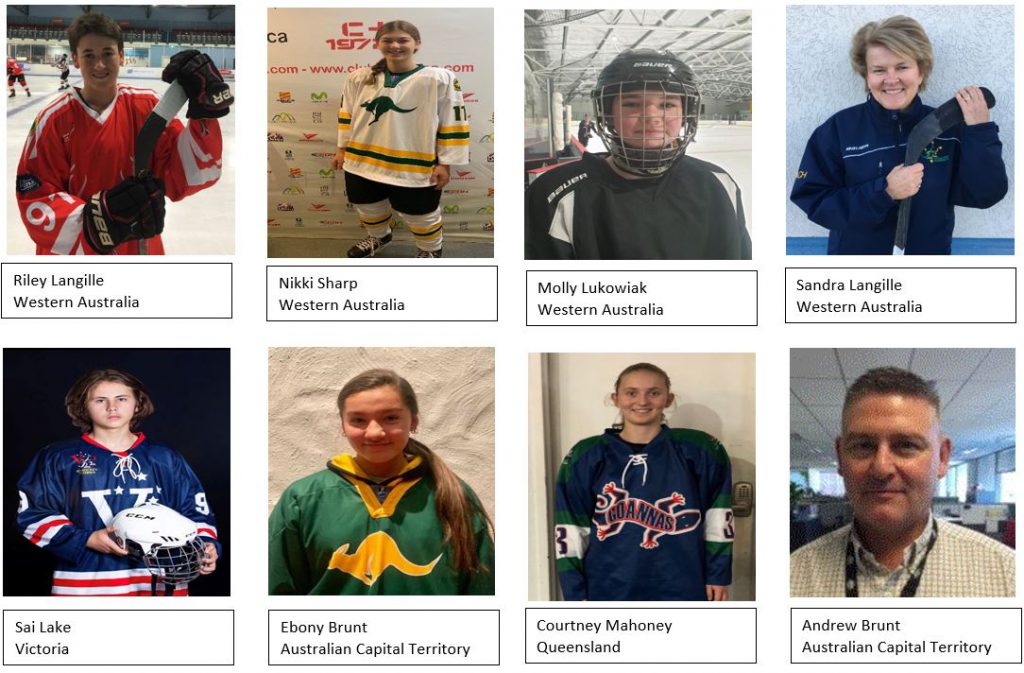