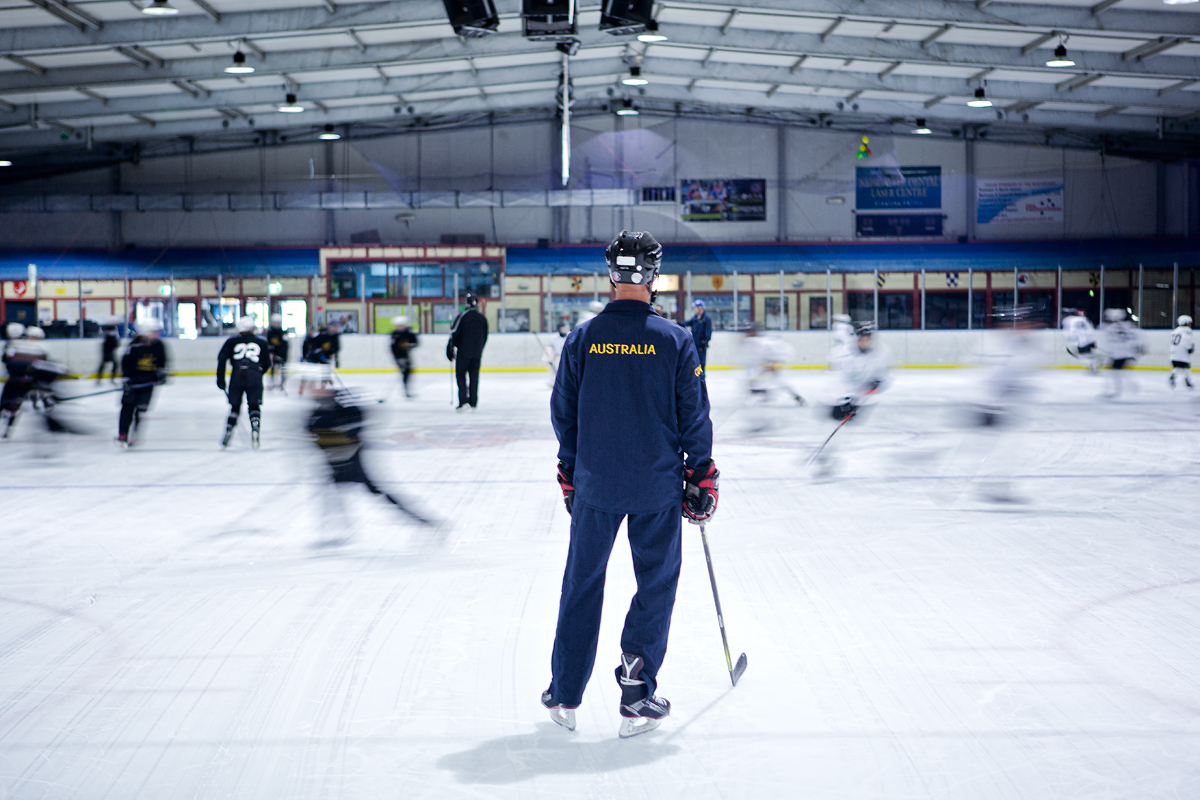 The 2017 IHA National Development Camps have begun with our the National Peewee Player Development Camp underway. Building on the success of the 2016 camps, the 2017 camps are on schedule to be just as successful. IHA have an impressive line-up of coaches with Scott Dutertre returning as our International Skills coach for both camps. The camps not only develop the skills of players but also provide specific Goalie development.
The camp is being run at the Hunter Ice Skating Stadium at Warners Bay, a fantastic venue to hold this premier hockey event.
IHA cannot conduct these camps without the support of sponsors such as the Stopconcussions Foundation and Skaters Network.