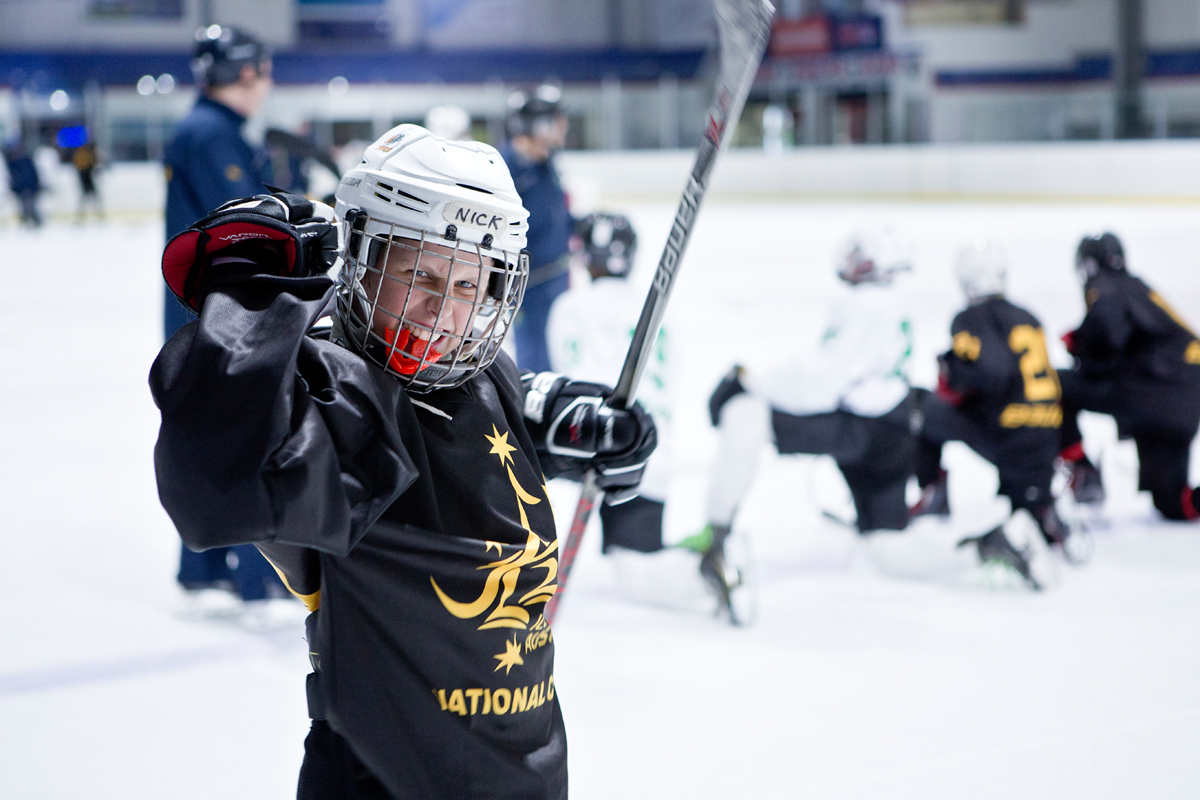 The 2018 IHA National Development Camps are well underway with our first National Peewee Player Development Camp completed and proving again to be a hit with our kids. Last year’s camp was hugely successful and this year has proven to be even better with a record number of participants.  In addition to developing the skills of players, this year we expanded the camp and offered Goalie development to every peewee goalie nationally.

Of the 80 player participants we had 9 goalies and 14 girls attending, an increase on last year’s numbers. This year saw outstanding performances from our female players and goalies.

IHA thanks the Stopconcussions Foundation and Skaters Network, major sponsors, who continue to support this premier national hockey event.