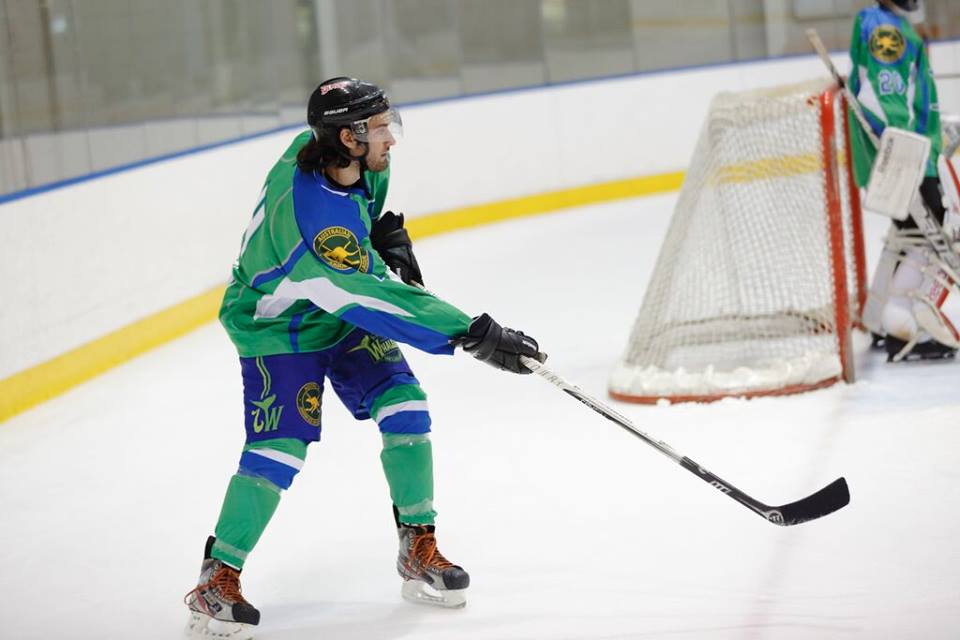 The fourth AJIHL season is just around the corner! The league has spawned some of the AIHL’s up and coming talent in the past and is a great way to see them in action before they hit the top level. If you are in need of a hockey fix and some cheap thrills then the AJIHL is the answer. As the countdown to the season approaches it is only fitting we bring you a preview of what each team can bring. The Whalers are off to a better start this season with a win over the Melbourne Glacier’s Thursday Night. It could be a sign that things will be different compared to last year. Coach Michael Flaherty likes the look of his new line up and injection of Youth “The young talent that has come through this season is exciting and we have room for dramatic improvement from last year”. Last Year Season Ranking = 6th Last Year Final Ranking = 6th Additions: Evan Connard, Marc Bortolotto, Adam Bunting, Aleksander Anderson, Liam McConnell, Fraser Ohlson (G) Subtractions: Remi Beland (Age), Nickolaos French (Overseas), Ryan Foll(Adelaide), Theodore Fabijan(Adelaide), Zahan Shafeeg(Age), Ariel Singer, Mackenzie Hill, Paul Lazzarotto, Chris Wong Forwards Sam Stewart Robbie Rama (F/D) Andrew Johns Byron Tschuma Adam Bunting Harrison McQuade Aleksander Anderson Liam McConnell Marc Bortolotto Defence Harrison Jaunozols Damian Pandolfo Nick Norton Evan Connard Taras Cheprakov (IR) Goal Fraser Ohlson (G) Similar to the Glaciers last season, the scoring has been generated from the blue line as both Jaunozols and Pandolfo were amongst the teams top scorers. Whilst goals are important Flaherty is keen to tighten up his defence. “Our defensive structure needs to improve from last season and will be a key focus. We need to lighten up the workload for our goalie and contribute more offensively as well”. That goalie is ex-Glaciers net minder Fraser Ohlson who has already put one over his old team. When it comes to contributing offensively rookie forward Byron Tschuma is off to a great start scoring 2 goals and 1 assist in the Home Derby on Thursday. The team also starts the year without Taras Cheprakov (3G, 1A in 4 games) who is out with a shoulder injury. He is expected back in January and can hopefully join the Whalers in a push for the finals.