The fourth AJIHL season is just around the corner! The league has spawned some of the AIHL’s up and coming talent in the past and is a great way to see them in action before they hit the top level. If you are in need of a hockey fix and some cheap thrills then the AJIHL is the answer. As the countdown to the season approaches it is only fitting we bring you a preview of what each team can bring.

The Perth Sharks finished in first place last season but this success didn’t translate in the playoffs. The Sharks had a break out year (from last place in 2013-2014) led by the leagues highest point scorer Tomek Sak (23G,12A,35P in 13 games). Both Sak and the Sharks tripled their production from the year before. This season is about continuing on what they built up last year.

“We are focusing on secondary scoring this year” says coach Dave Ruck. “We also have some holes to fill on the blue line so there are opportunities for some of the guys to step up and take responsibility”.

The Sharks might have lost D-man James Woodman but National Junior Team player and Perth Thunder prospect Alistair Punler looks to be capable and touted to have a break out year in the AJIHL.

Ruck likes the look of this years team and describes the unit as having a fun, hard working culture with the right team attitude. “The guys just get it. That for us to take it to the next level, the team comes first”

The Sharks have lost some scoring with Woodman and a few other subtractions, but with a focus on secondary scoring Bradley Campbell, Benedik and Bruno Stolze will be worth watching this season as they could follow Saks lead. 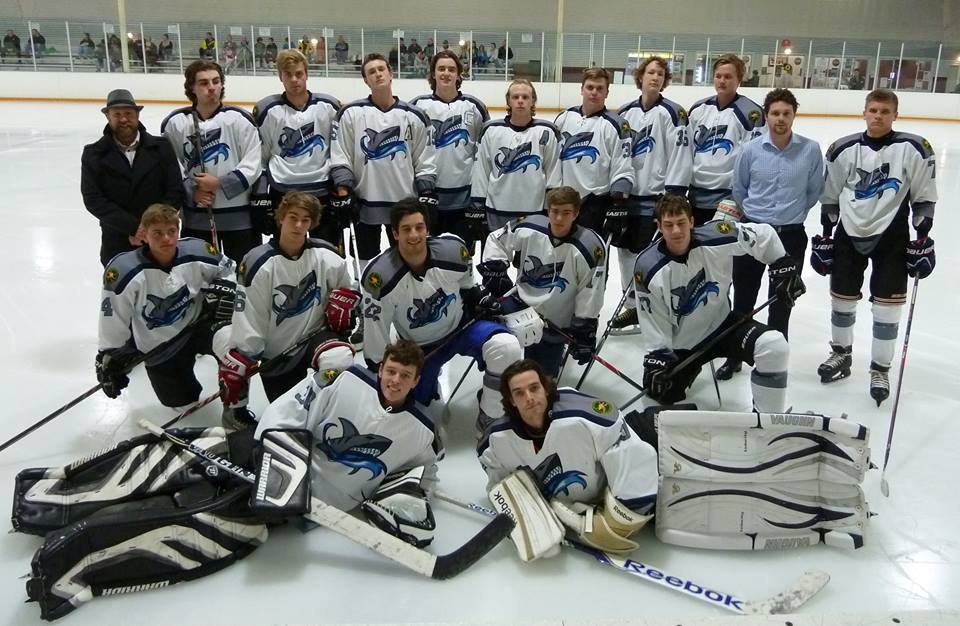