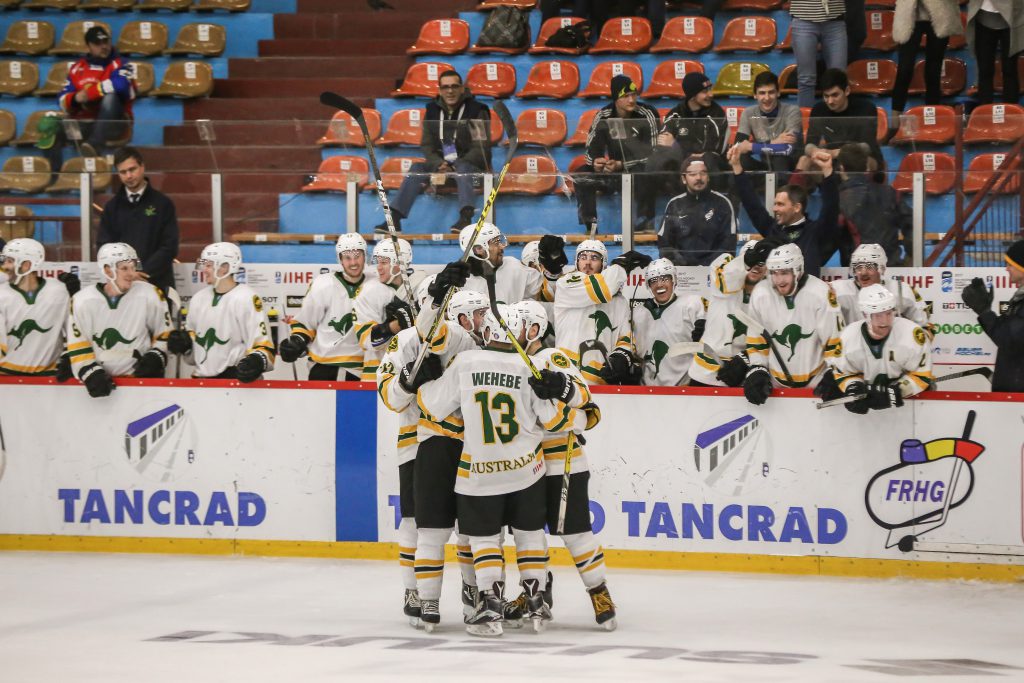 Australia were guaranteed at least silver after winning their final match 3-0 against Belgium. Picture: Sorin Pana/IIHF.com

Australia have claimed the silver medal from their 2017 World Championships campaign in Galati, Romania.

Finishing the Division 2 Group A World Championships with a 3-0 win over Belgium, it was a nervous wait for Australia, who needed Spain, who had only recorded one win in the tournament, to beat the home side Romania.

But the relegated Spain couldn’t turn in a stunning upset and were defeated 6-0 to send Romania into Division 1 Group B for 2018.

The Mighty Roos were clinical against Belgium with a goal in each period to secure the win. 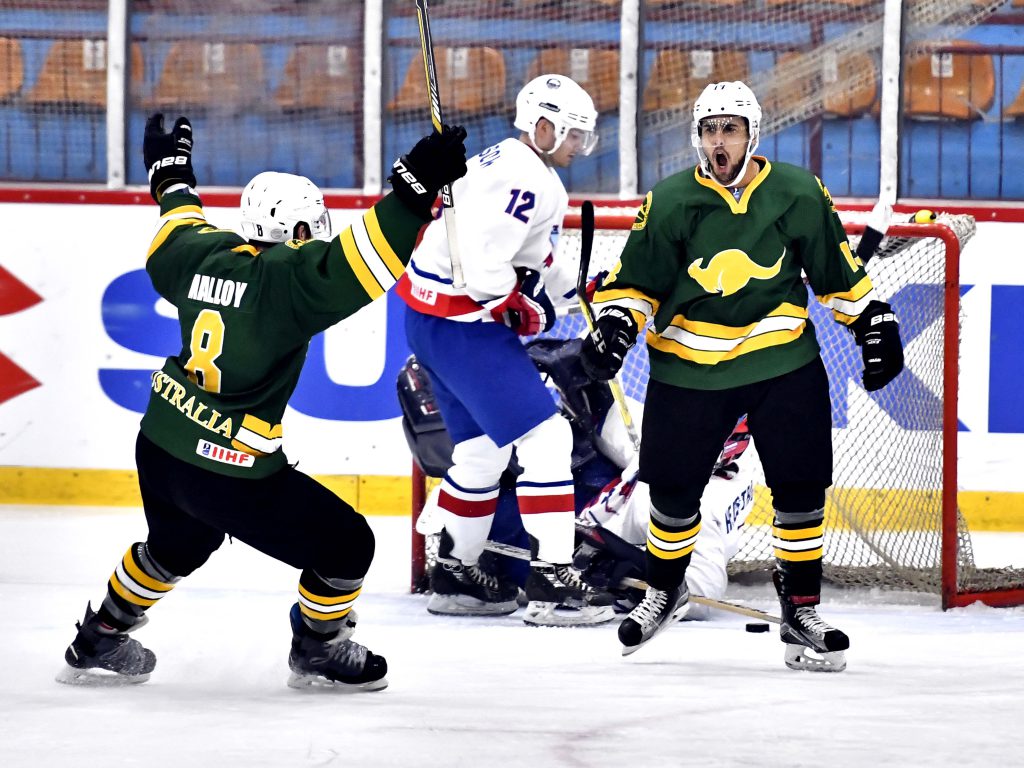 But the big story was Anthony Kimlin, turning away 30 shots to record a shutout and finish Australia’s tournament in style.

The Mighty Roos had a tremendous tournament with four wins and a loss after winning promotion from Division 2 Group B last season.

Starting with a 4-3 overtime win over Serbia, Australia edged Iceland 3-2 and Spain 5-3 before falling to a 5-1 loss to Romania.

Romania, who had lost 2-0 against Iceland earlier in the tournament, left the door open for Australia and required a win of any kind in their final match to secure. 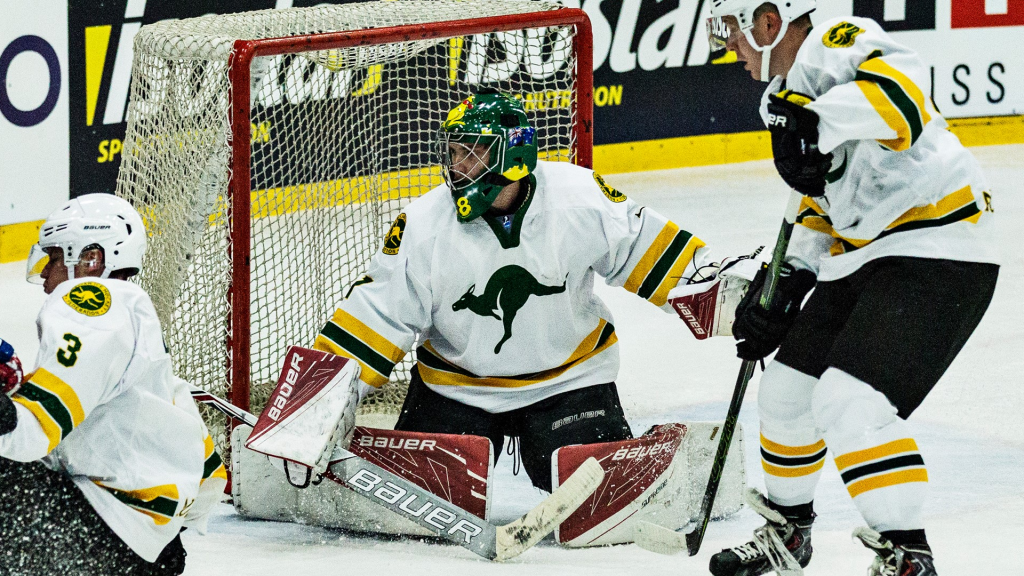 The result sees Australia remain in Division 2 Group A where they will renew pleasantries with Belgium, Iceland and Serbia, as well as the winner of the Division 2 Group B tournament, which looks like it will be the undefeated China after their match against Mexico later today, and the lowest ranked team in the Division 1 Group B tournament held between April 23-29. The location of the next event will be named later this year.

Congratulations to the Mighty Roos – you have made Australia proud! 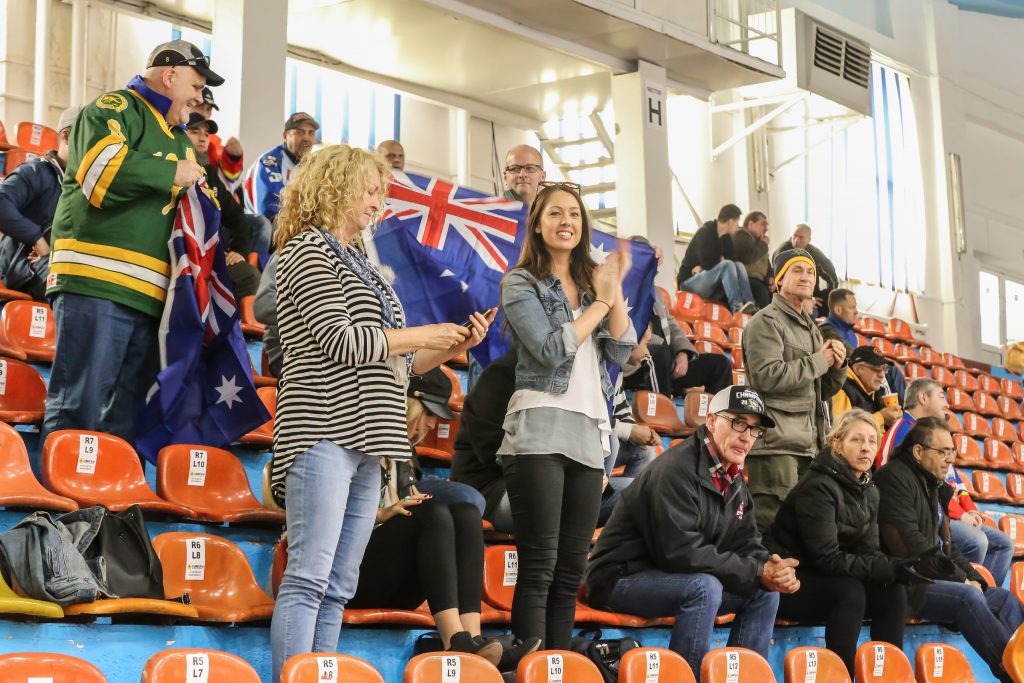 Thank you to the fans who were at the rink in Romania. Picture: Sorin Pana / IIHF.com