Players 24 years and over may play a maximum of six (6) Australian Ice Hockey League(AIHL) games in the current season.

IHA is pleased to announce that the 2017 Brown Trophy will be held in Newcastle from 4th October to the 7th October. As with the… Read more » 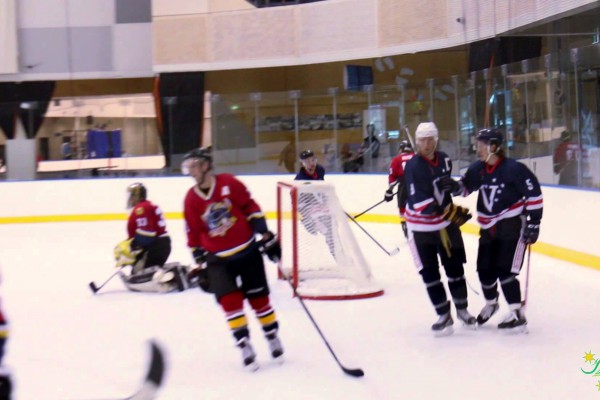 The Browns Tournament this year will be held 20-23 October in Adelaide. At the moment, all States will be competing, making this a tournament that… Read more » 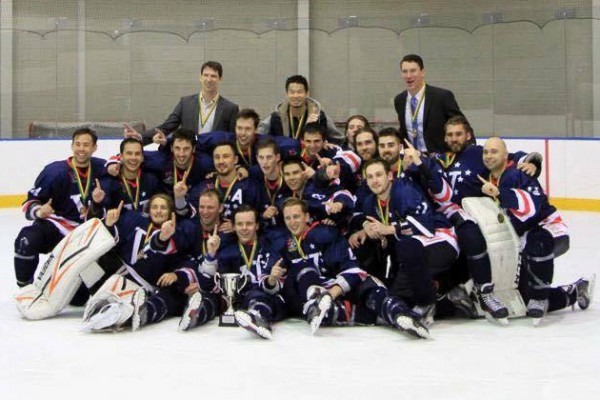 Victoria takes out the 2015 Brown Trophy

Tournament details can be found here