The 2017 Ginsberg Trophy will be held in Perth from 9th August to 12th August. Western Australia will be trying to defend the title they… Read more » 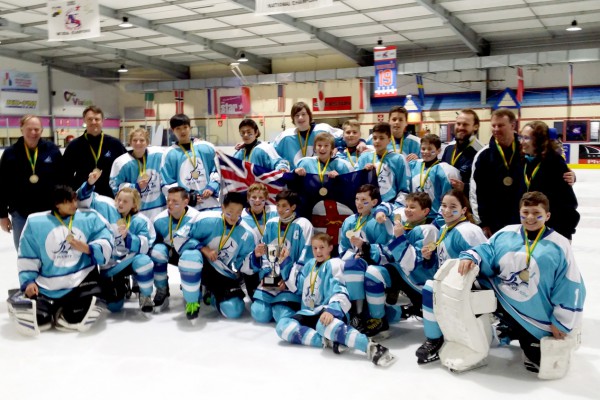 Ginsberg dates have been announced. They will be held at the Obrien Group Arena melbourne between 11-14 August. New South Wales will be trying for… Read more »

Tournament site for all statistics can be found here