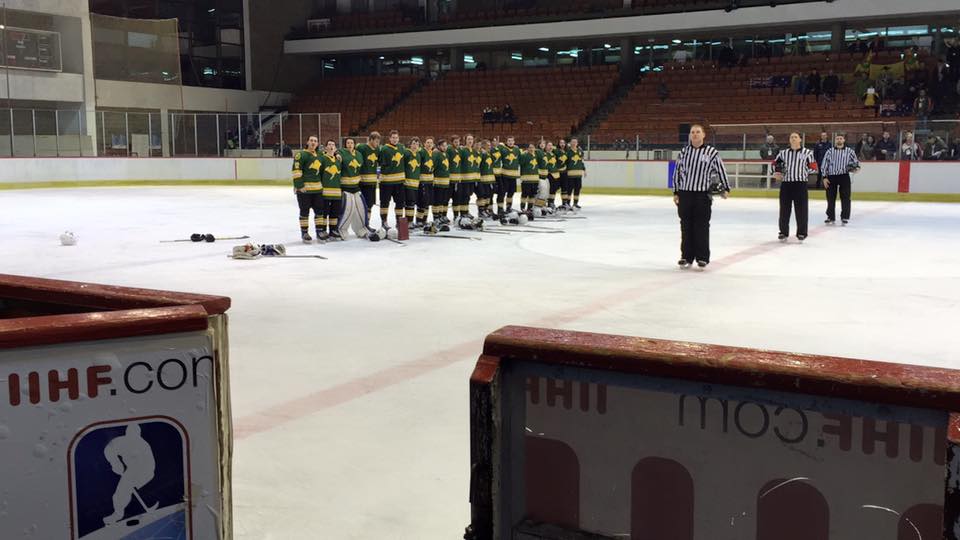 The National Junior Team have finished off a difficult tournament with an 8-2 win over China to stay in the Division. Ellese Carini got his team firing two minutes into the game with his first goal of the tournament. Lynden Lodge scored just moments later on the power play to put China on the back foot early.

The Australians were handed a couple more power plays by China and didn’t waste any time taking advantage as Casey Kubara and Sam Hodic teamed up to extent the lead by three. China pulled their goaltender as the scrappy play continued, both teams combining for 11 penalites during the first period.

China regained composure scoring twice in the second. Lynden Lodge also managed another goal to keep his team ahead 4-2 going into the third.

But that’s as close as China would get with Australia dominating the third period with four unanswered goals thanks to Kubara, McGuiness, Hodic and Boyle. Boyle not only finishing the tournament with a goal but MVP honours for Team Australia for the tournament. Goalie Alex Tetreault walked away as Australia’s MVP of the game.

Whilst the overall result (5th) in the standings was a step back on last year’s bronze medal effort, the younger line up have given themselves the opportunity to compete in the division again next year and build on this year’s experience. 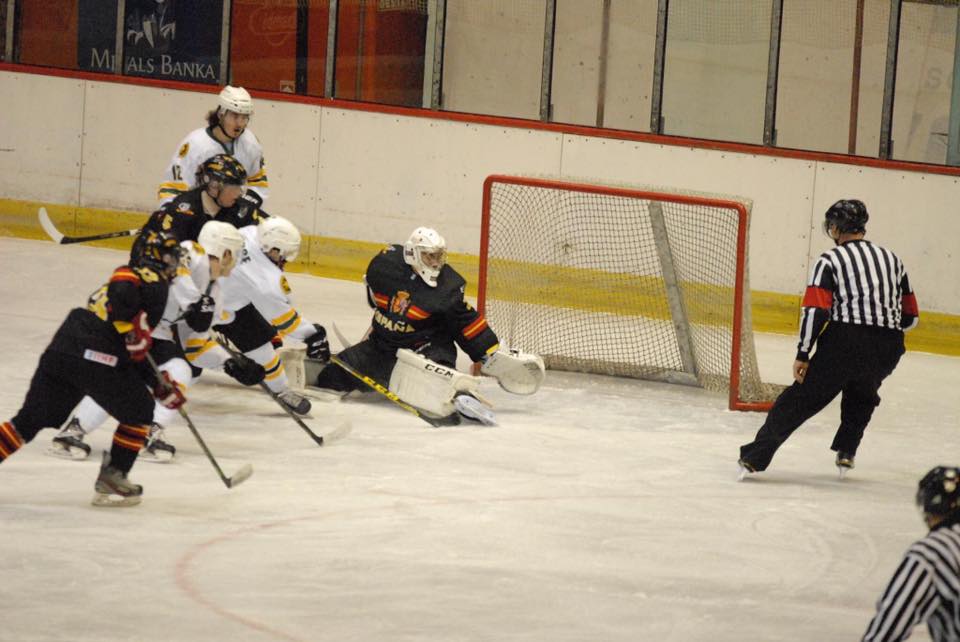