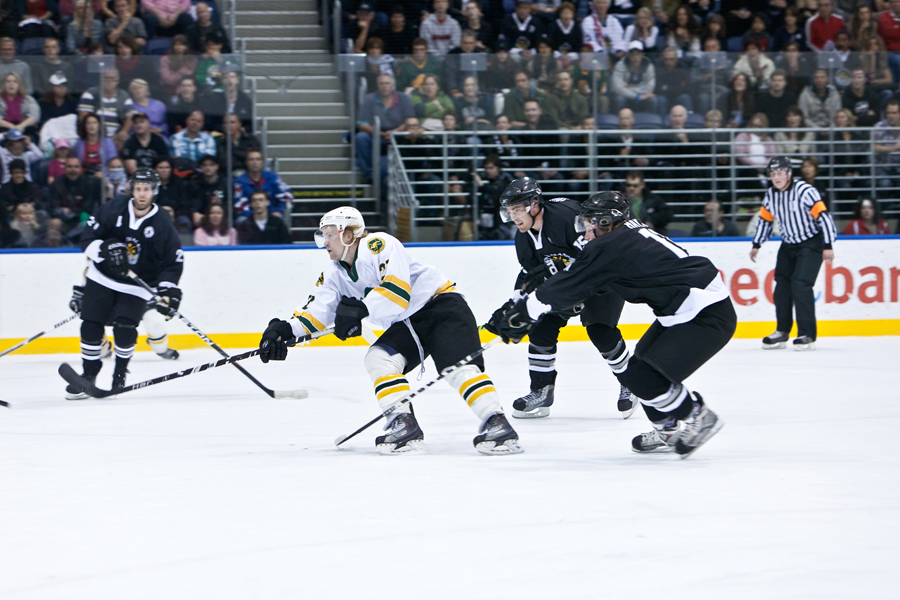 Tommy Powell takes on NZ in Melbourne in 2011

Ice Hockey Australia is proud to announce it has accepted an invitation, and challenge, to participate in the 2017 New Zealand Winter games.

The best of three game series, has been named the ‘Trans Tasman Challenge’ and is a Senior men’s open competition, that we anticipate will be played in great spirit, typical of Australian – New Zealand match up’s.

The games will form a part of the ‘Audi quattro New Zealand Winter games’, in Queenstown , South Island, September 7th, 8th and the final game September 9th, as part of the Grand Finale for the games.

Brad Vigon, NST Head coach, and Matti Luoma, his assistant, are taking the team to NZ, and Brad had the following to say about the games . “Matti and I are so excited to be a part of this series, as we know this greatly benfits both countries, and adds more history to this fierce rivalry. It gives us coaching staff a chance to have a good look at some of the young and new players that are competing hard for spots on Next Years World Championship team”

IHA is thrilled to be a part of this, and we believe the timing is perfect as both Nations prepare for their 2018 Assault on the World Championships. We know these games will be competitive, but also trust they will be played with great respect for each other. The Mighty Roo’s  v  Ice Blacks promises to be a great Ice Hockey showcase, and with it now officially “Challenge accepted”, it will be “Game on” in Queenstown come September.