The WM management team is pleased to announce the following players to represent Australia at the upcoming IIHF World Championships in Belgrade, Serbia from 9th… Read more »

Tommy Powell takes on NZ in Melbourne in 2011 Ice Hockey Australia is proud to announce it has accepted an invitation, and challenge, to participate… Read more » 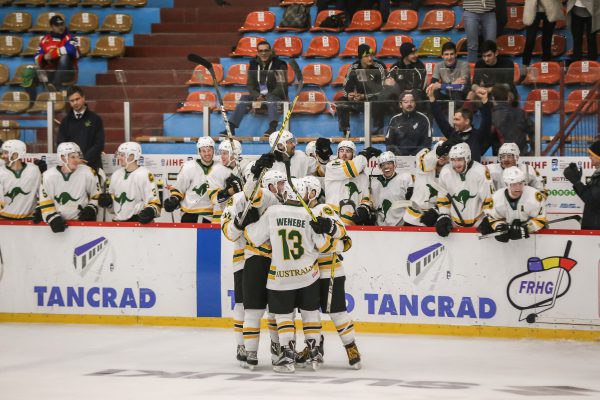