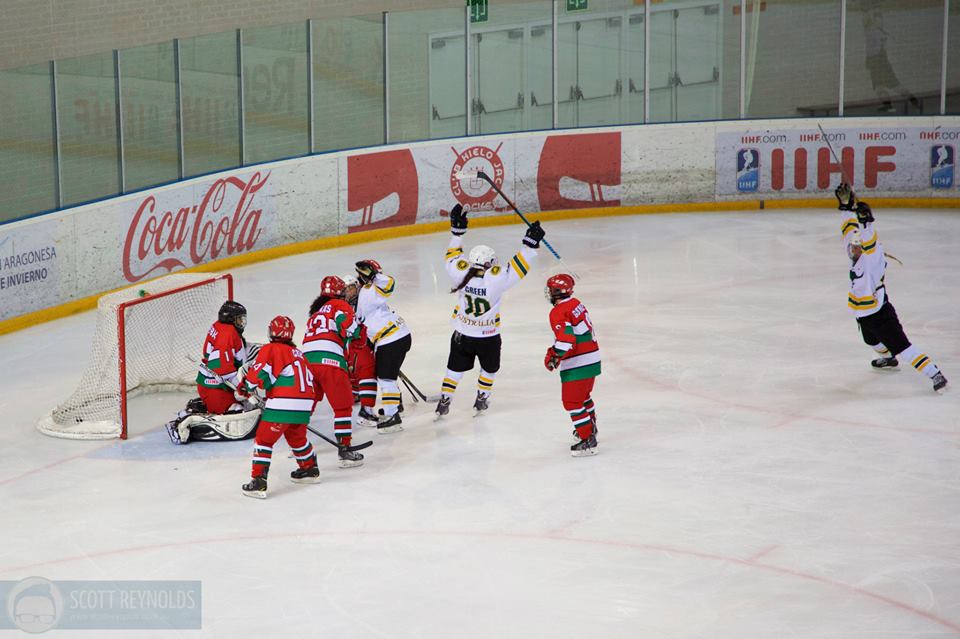 CANBERRA—Positive feedback from across Australian women’s ice hockey to news of the appointment of new head coach Lindsay McAlpine is tipped to be the momentum needed to energise players ahead of their first training camp in December, in readiness for the 2016 world championships.

“The last two world championships have been re-building years for the Australian women,” said Padjen, paying tribute to former coaches Lee Brown and John Botterill. “The effort they put into developing the team has given 14 players international exposure for the first time, and that’s a big positive for us going forward.

“The excitement coming out of appointing a new coach has to be tempered with the reality that as a minor sport in Australia, our players will always face incredible challenges pursuing their dreams – especially financial challenges.

“Just to play in the national league costs players an average $2500 per season, and a world championship campaign doesn’t offer much change from $5000. That’s a lot of money, but with the dedication and support provided by the coaching and management staff in recent years, there have been no complaints: it has been well worth it, according to the players,” he said.

The national women’s ice hockey team has had only three head coaches in its 15 year existence.

“Lee was forced to step down for health and work reasons, and we’re all very appreciative of his sustained input to the program…first as assistant coach in 2012 and 2013, and then head coach in 2014 and 2015,” said Padjen. “He was a winning coach with the Melbourne Ice in the Australian Women’s Ice Hockey League, and has been responsible for the women’s program’s growth in many ways.

“Both Lee and John Botterill (who has a long history coaching Australian national teams in youth and junior levels, as well as women’s and men’s teams in Adelaide) have put us in a good position for this next step. So too have Donna Rae-Szalinski and strength and conditioning guru James McConnell. Donna shared with the players, ways to deal with the mental and emotional challenges of international competition based on her coaching of women’s cycling in Australia at the highest level. James achieved the best ever training results from a national women’s ice hockey team.

“Our new coach Lindsay McAlpine will also assist local women coaches to develop and take over the reins in future. With the experience and skills of team manager Emma Poynton, Lindsay can make a great contribution to the National Women’s Team and Aussie hockey in general” Padjen added.