The National Youth Team will be representing Australia in Division III Group A of the IIHF World Championships in 2016.  This tournament will be held in Sofia, Bulgaria from 14th-20th March 2016. As the tournament gets closer the IIHF will display tournament information IIHF Youth 2016.

The WM18 management team is pleased to announce the following players to represent Australia at the upcoming IIHF World Championships in Belgrade, Serbia from 25th–… Read more » 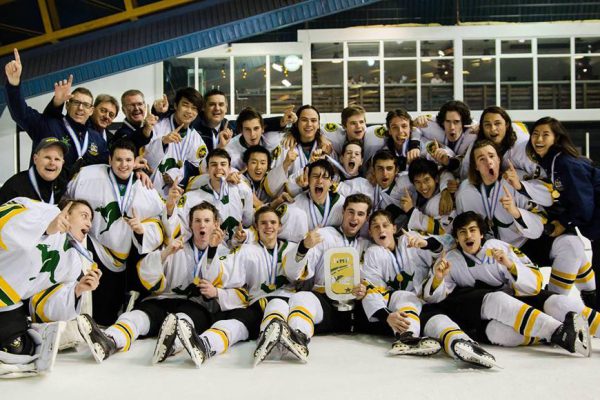 The NYT2017 will be holding a series of tryout sessions for selection of the team. All players wishing to be considered must complete the application… Read more » 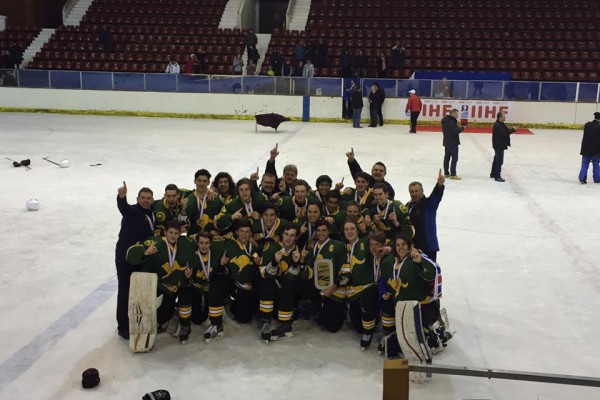