It is with great sadness that we announce the passing of Tim Frampton, former President and Head Commissioner of the Australian Ice Hockey League (AIHL).
Tim joined the AIHL as President from 2006 and served in that role until the AGM in late 2011.

Tim’s skills as a friendly and pragmatic negotiator were crucial to maintaining unity in a turbulent period for the AIHL.

Tim oversaw the launch of the first official AIHL webpage and social media program for the AIHL and recruited a number of key board members, including Alexandra Hamilton (nee Lata).

During Tim’s time as President, and then as Head Commissioner of the AIHL, the league hosted increasingly high-profile finals series, including 2006 in Adelaide, 2007 in Penrith in Sydney West (the first to do live video streaming), 2008 and 2009 in Newcastle and 2010 and 2011 in Melbourne at the new facility in Docklands.

Tim saw great potential in the League, seeking out partnerships throughout Australia and in New Zealand, and was pivotal in the expansion of the league into Western Australia and the inclusion of the Melbourne Mustangs in 2011-12.

Hockey wasn’t Tim’s only sporting passion. He used his experience to work with the Football Federation of Victoria and Swimming Victoria in management roles. Outside of work hours, he loved playing cricket throughout the Melbourne summers for the Deepdene Uniting Cricket Club.

Tim is survived by his wife Robyn, and three children Liam, James and Alannah. He also leaves behind him years of wonderful memories and friendships from his professional and sporting life. 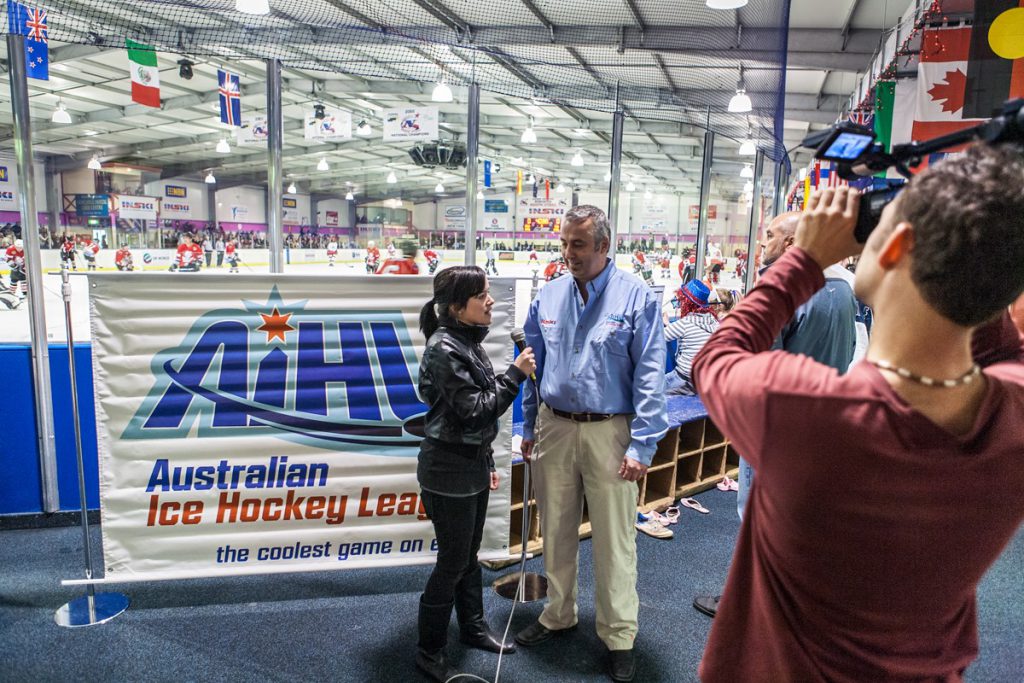